Our Mission, Vision, and Values

Our goal is to help you make better decisions

We enable investors and companies to be more strategic by quantifying their stories in scenarios for their most important decisions.

We see decisions based on powerful scenario models which accurately illustrate true upside and downside, where models are continually updated, key assumptions are supported by evidence, and stakeholders are sharing information and insight.

We aspire to be intellectually honest, appropriately humble, and justifiably confident in all our decisions. Alignment, integrity and collaboration are at the core of what we do.

How We
Got Here

Bullet Point Network co-founders Mike Ryan and Peter Moore have collaborated over three decades, working together both at Goldman Sachs and Harvard’s endowment. Now, they make BPN’s team of fundamental research analysts and software developers available to support your analysis and leverage your domain expertise and research.

We have made investments, worked with Funds, and supported portfolio companies across a range of industries and sectors, including:

We are fundamental analysts and
software developers. 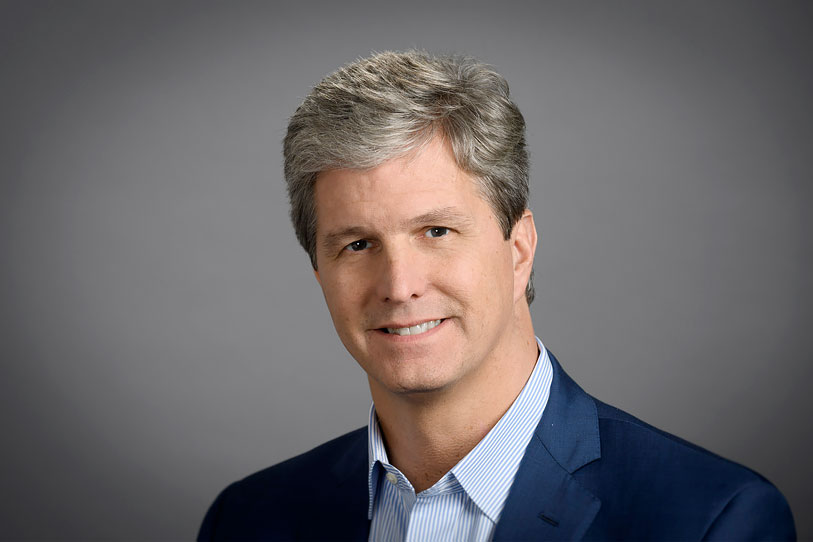 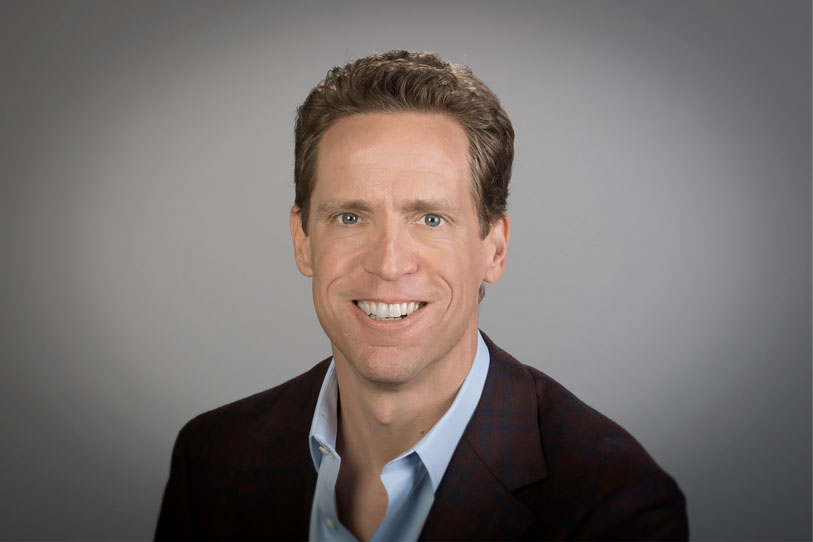 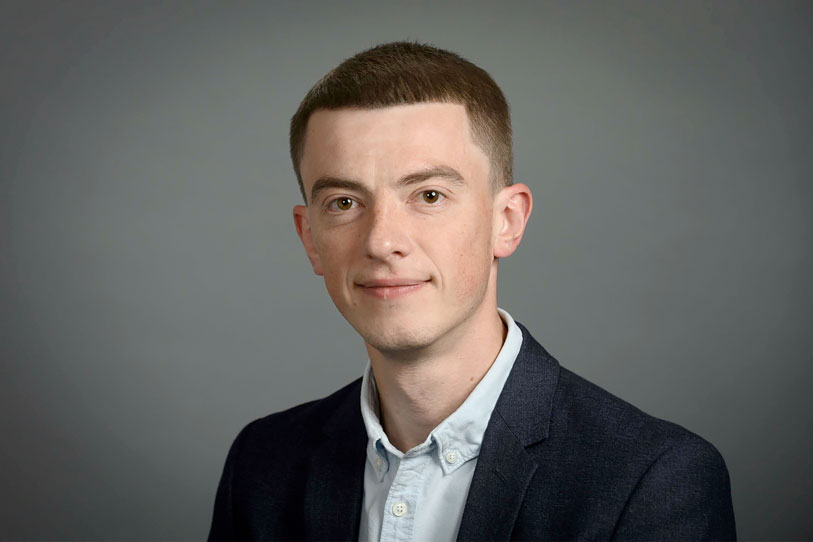 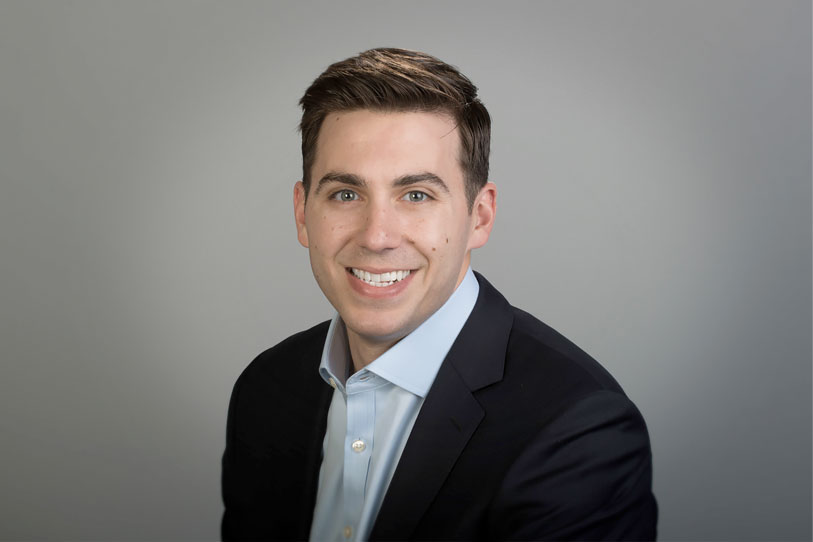 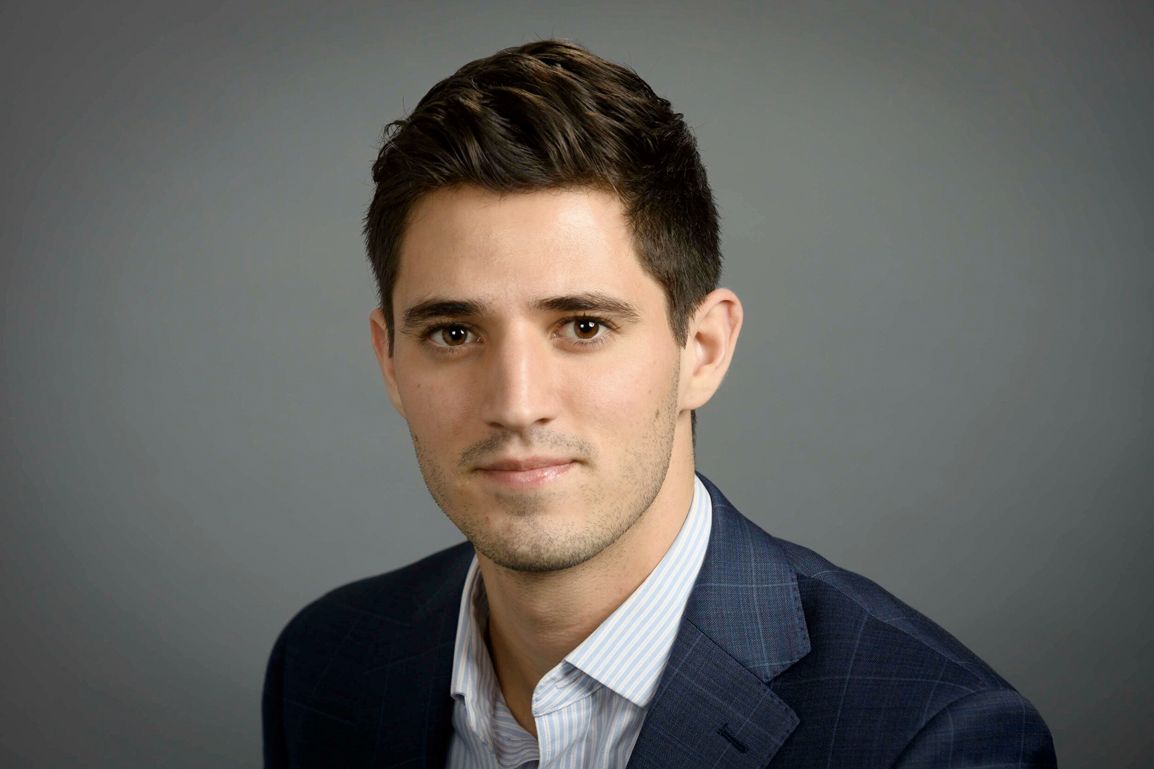 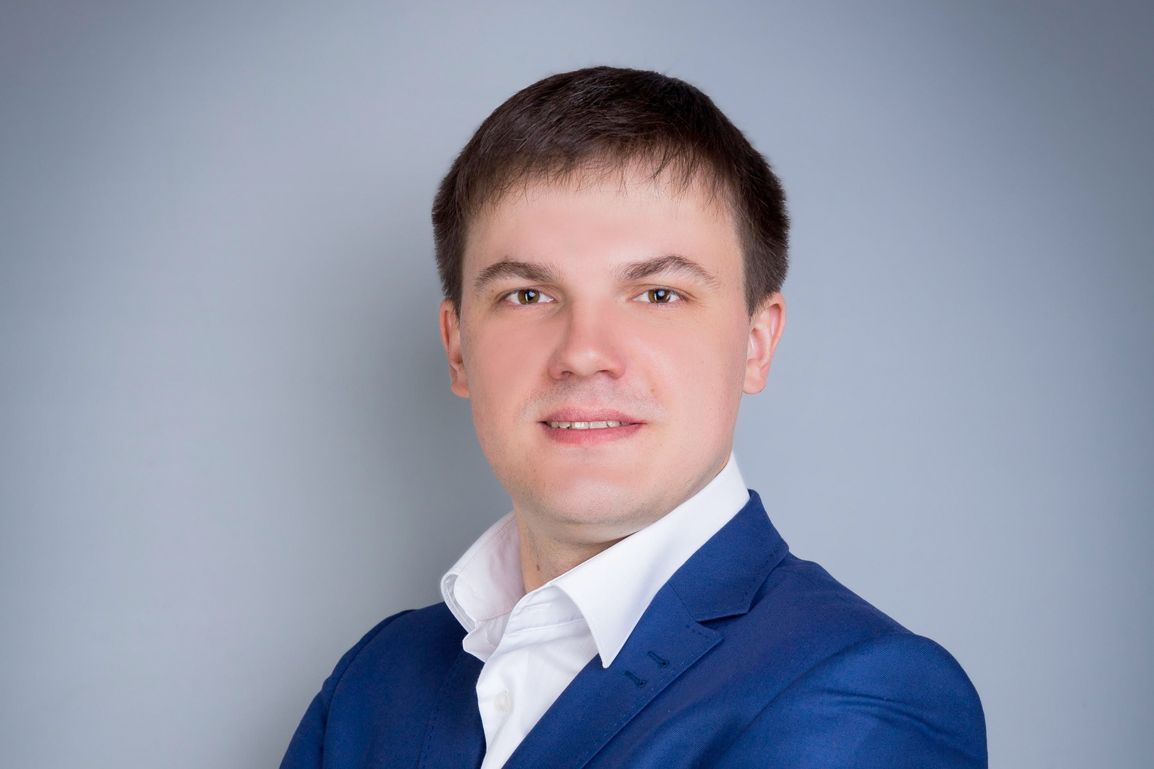 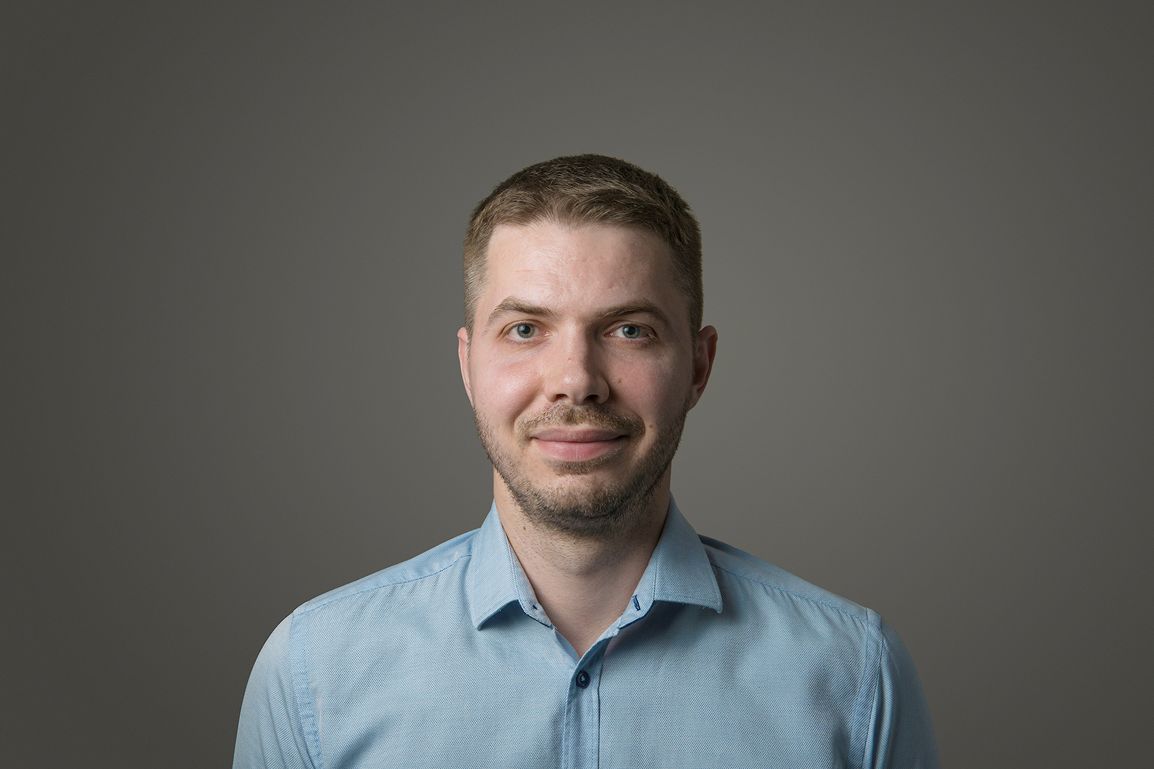 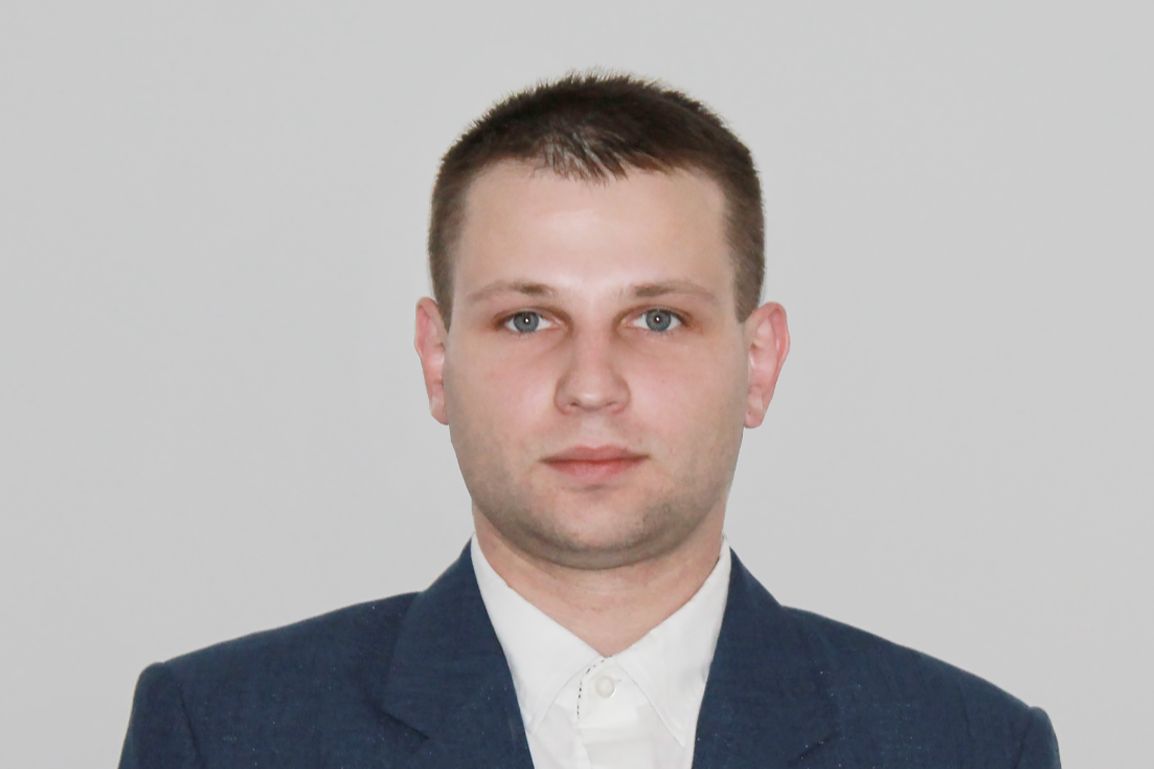 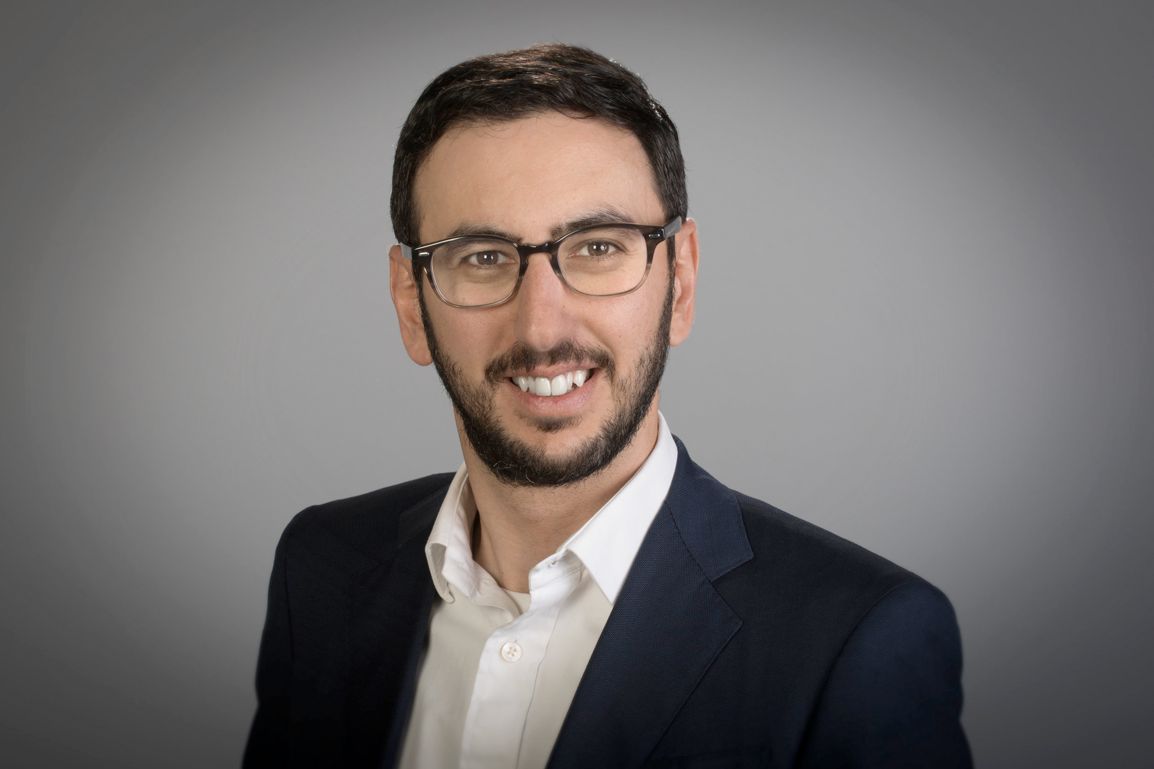 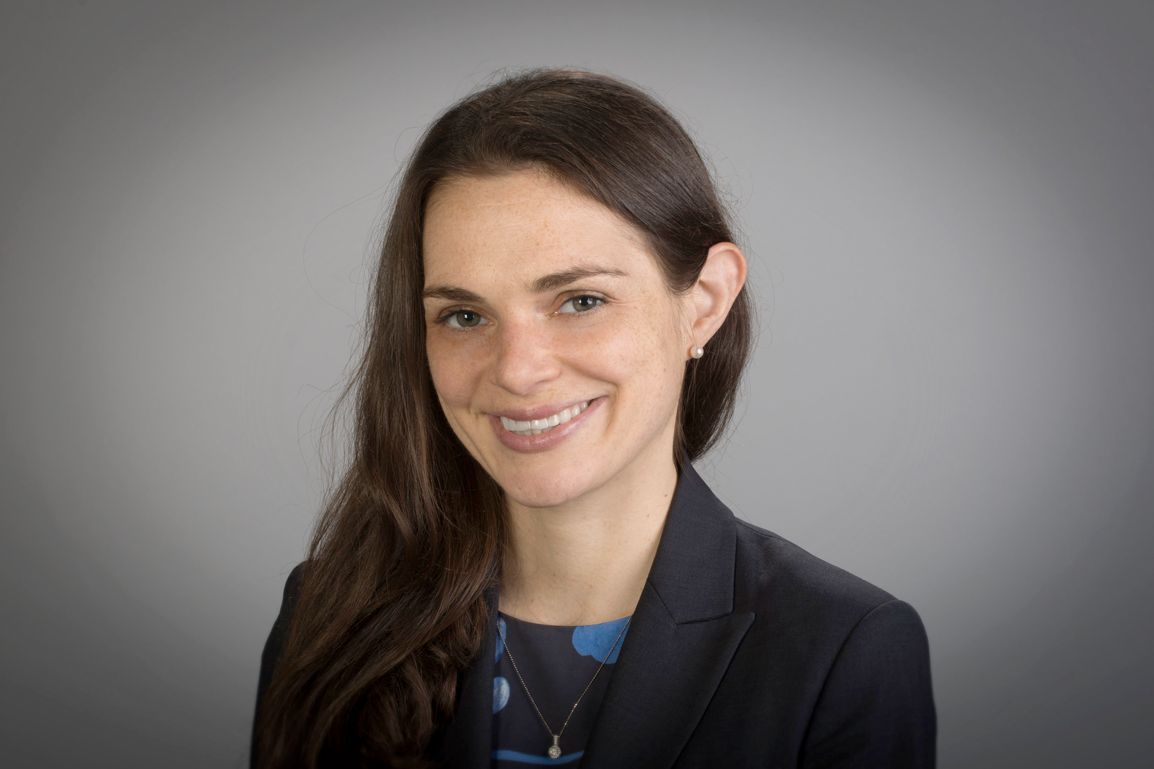 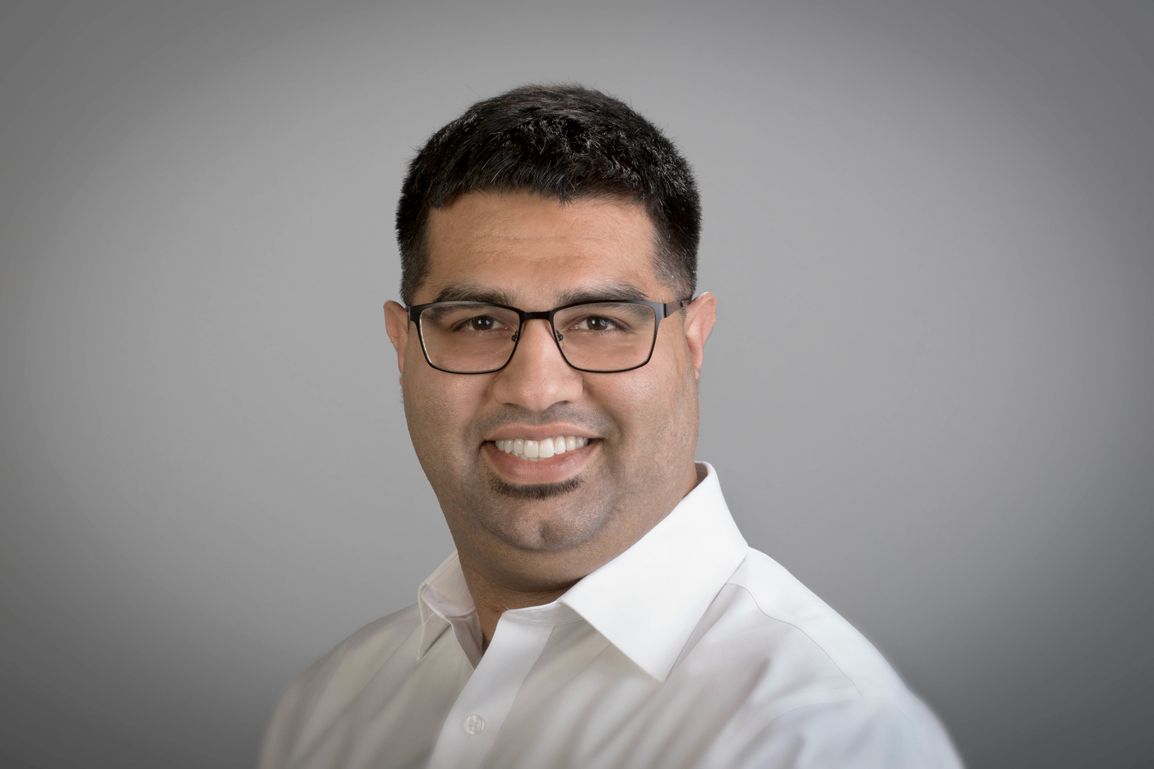 Mike Ryan is the Co-Founder and CEO of Bullet Point Network. An active private investor, entrepreneur, and board member, Mike has almost 30 years of investment, capital markets, and management experience.

Mike has been the CIO of MDR Capital, his family office, since 2009. Before founding Bullet Point Network, Mike served as Head of Public Equity and Absolute Return at the Harvard endowment, Head of Global Securities (overseeing equities, fixed income, currencies & commodities) at Credit Suisse, and Partner and Head of Global Equity Products at Goldman Sachs, where he spent the first 18 years of his career.

Peter Moore is the Co-Founder and Research Architect of Bullet Point Network. He has more than 20 years of investment, research, and software development experience.

Peter was founder and portfolio manager of Clados Management, whose concentrated public market long/short portfolio produced 2% annualized alpha over seven years. He was also on the investment teams at $20 billion private equity firm Apax Partners and $2 billion hedge fund Symphony Asset Management. Peter earned a degree in engineering sciences and Asian studies from Dartmouth College and an MBA from the Stanford Graduate School of Business.

Alexey Boyarintsev is the Software Development Team Leader at Bullet Point Network. He has over 10 years of professional expertise in the IT industry. Alex specializes in Java technology, software architecture and design. He has expert knowledge of both back-end and front-end architecture. Before joining Bullet Point Network, Alex worked in high load production environments, developing marketing project tools for analyzing vast amounts of social media data and online video broadcasting. He earned his master’s degree in finance from Kharkov’s National University of Economics. s

Dan Gahagan is an Analyst at Bullet Point Network. He has more than five years of investment experience. Prior to joining Bullet Point Network, Dan was a research associate with Glenview Capital Management, a $10 billion fundamental long/short equity hedge fund. In this role, Dan performed due diligence and primary research on public companies and industries within the healthcare sector. Prior to Glenview, Dan was an analyst in the Global Market Strategies division of The Carlyle Group where he ran portfolio and risk analysis across various hedge fund investments. Dan earned a B.S. in operations research from Columbia University and a B.A. in mathematics from Gettysburg College. Additionally, Dan holds the Chartered Financial Analyst designation.

Spencer is an Analyst at Bullet Point Network. Prior to joining BPN, Spencer was a senior associate on the Hedge Fund team at Magellan Research Group; an expert network provider located in lower Manhattan. In this role, he helped to build and manage a large portion of their short-seller client relationships. Additionally, he helped to conduct diligence and research on projects sent in from clients across their book of business. Prior to joining Magellan, Spencer interned at Empire State Realty Trust in their accounting department where he helped them to streamline processes and mitigate risks across the different arms of the department. Spencer received a B.A. in Economics with a side concentration in Anthropology from Columbia University.

Artem Khorolskiy is a Software Developer for Bullet Point Network. He has over six years of experience mostly in back-end software development. Before joining Bullet Point Network, Artem was working at NetCracker Company, which specializes in delivering solutions to communications service providers around the world. He has participated in all phases of the software development lifecycle including analysis, design, deployment, testing and production support. Artem has taken on several projects in media, telecommunication and marketing spheres. He earned his master’s degree in Kiev’s International Solomon University.

Andrey Kuznetsov is a Software Developer for Bullet Point Network. He has over 10 years of experience in different domains from web design and network engineering to finished software production. Prior to his role at Bullet Point Network, Andrey worked as a front-end developer at Segmenta Web Studio. Before that, Andrey served as a network engineer responsible for network administration, maintenance and development at Rostelecom. He graduated from the Bonch-Bruevich Saint Petersburg State University of Telecommunications with a specialist degree in radio and multimedia technologies.

Anton Marchenko is a Software Developer for Bullet Point Network. He has over seven years of software development experience. He earned a bachelor’s degree in computer systems and networks from Voronezh State Technical University. Before joining Bullet Point Network, he worked on several projects where he was responsible for web application development, software integration, investigating, troubleshooting, profiling and performance tuning.

Arin Nazarian is an Analyst at Bullet Point Network. He has over 10 years of investment experience. Before joining Bullet Point Network, Arin was a Principal at the Kingfish Group, responsible for leading the firm’s private equity investment activities in the manufacturing and industrials sectors. He recruited and cultivated relationships with C-level executives to serve as advisors, CEOs and board members for private companies and Kingfish investments. Prior to Kingfish Group, Arin worked at Gryphon Investors, a $2 billion private equity firm investing in business services and healthcare companies. He also served as an analyst at Lehman Brothers as part of their healthcare M&A team. Arin graduated magna cum laude and Trustee Scholar graduate of the University of Southern California with a B.S. in business administration and finance.

Ajay Tandon is the Director of Business Development at Bullet Point Network. He has 20 years of experience in investing, capital markets, investment banking, and business development. Prior to his role at Bullet Point Network, he served as a managing director of a smallcap equity research firm based in New York City where he helped to create a research coverage universe of over 250 small public companies across a variety of sectors. During his tenure at the firm he helped execute and produce 25 investor conferences that cumulatively featured 1,000 issuers, 10,000 investors and industry professionals, and over 5,000 1×1 meetings. Ajay has also served as a vice president of a New York City based investment bank’s equity capital markets group where he headed the equity syndicate team. Since 2018, Ajay has been serving as a strategic advisor to a smallcap, long equity fund based in New York City. Ajay graduated from Cornell University.

Kabir Sawhney is an Analyst at Bullet Point Network. He has over five years of investment experience. Prior to joining Bullet Point Network, Kabir was an investor at the Henry J. Kaiser Family Foundation, focused on investment manager due diligence and derivatives investments. Prior to the Foundation, he was a senior analyst in Accenture’s healthcare and public service consulting practice. Kabir graduated with distinction from Stanford University, with a B.S. in management science and engineering.

We’d love to show you the power of BPN’s graph technology and experienced research team.